Facilitated by NZ Landcare Trust this three year Sustainable Farming Fund project aimed to help the community to improve water quality within the Sherry River catchment, a 7800 hectare sub-catchment in the upper reaches of the larger Motueka River system near Nelson.

The Sherry catchment is made up of forestry in the upper end of the valley, with a mix of dairy, sheep, beef and lifestyle landowners in the lower valley. The area has been a significant contributor of E. coli and excess nutrients into the Motueka River.

Researchers from the Motueka Integrated Catchment Management Project (Landcare Research) confirmed that water quality problems in the Sherry River were linked to farm practices, especially dairy herd crossings. The issue came to a head in 2001 when it was identified that E.coli levels exceeded safety standards for bathing and stock drinking water. 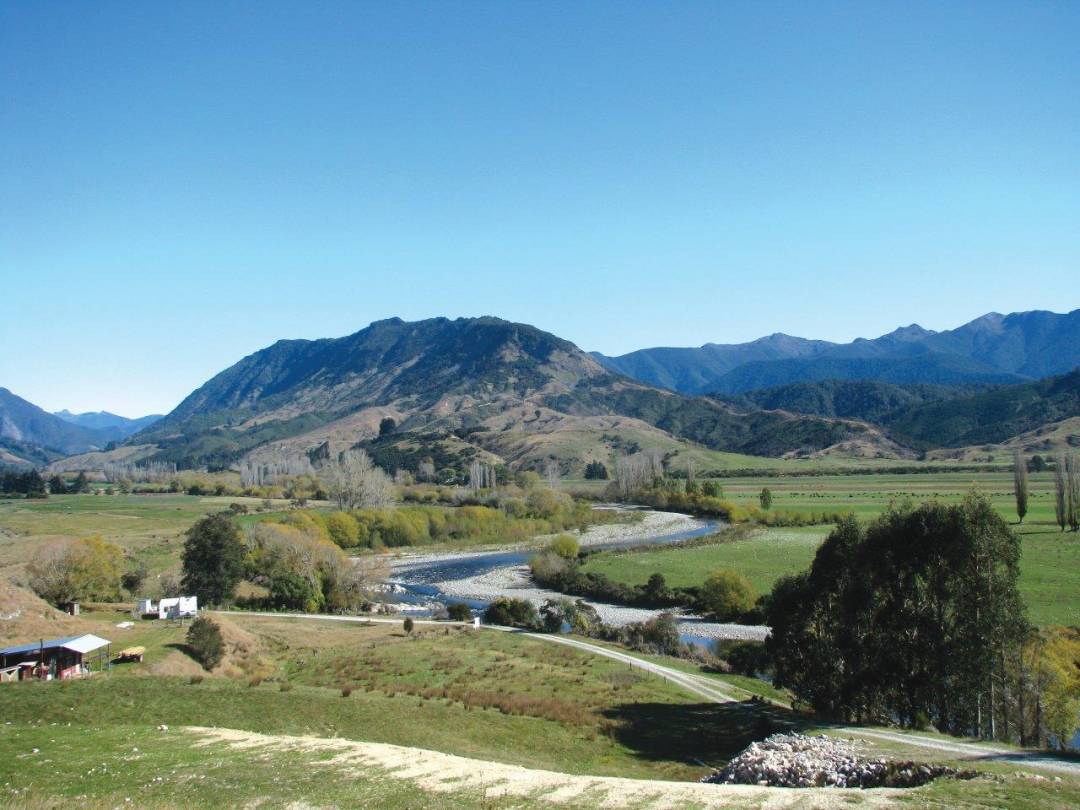 The news of these issues was a shock to this small tightly knit rural community. With assistance from NZ Landcare Trust the Sherry River Catchment Group was formed, with an aim to return water quality to levels safe for bathing.

The group agreed to a study into the effects on water quality of cows crossing the river. The results were published in Cows & Creeks which led to a change in advice around the management of riparian areas.

As a direct result of this information landowners took action; three major bridges were constructed and another which had been used exclusively for farm vehicles was also used as a cow crossing. These actions saw a 50% improvement in water quality which was observed by researchers and documented in a scientific report called Cows out of Creeks.

A summary of how the community came together around this project is available in The Sherry River Story, available for download further down this page.

The Sherry River Project feeds into the broader Integrated Catchment Management (ICM) Project which is a six-year whole catchment Mountaintop to the Coast study of the Motueka River and its tributaries.

NZ Landcare Trust is proud to be one of the finalists in the “Caring for our water’ category.

For the 2011 awards, 203 nominations were received across 12 categories. The categories reflect the broad range of environmental challenges that New Zealand faces and the actions taken to address them. The nominations recognised individuals, businesses, communities and youth as well as larger organisations.

The Sherry River Catchment Group also made the finals with their community driven book ‘The Sherry River Story’, which celebrates the achievements of this small rural community and their work on a catchment management project. The Trust has been an active supporter of both the catchment group and production of the book. 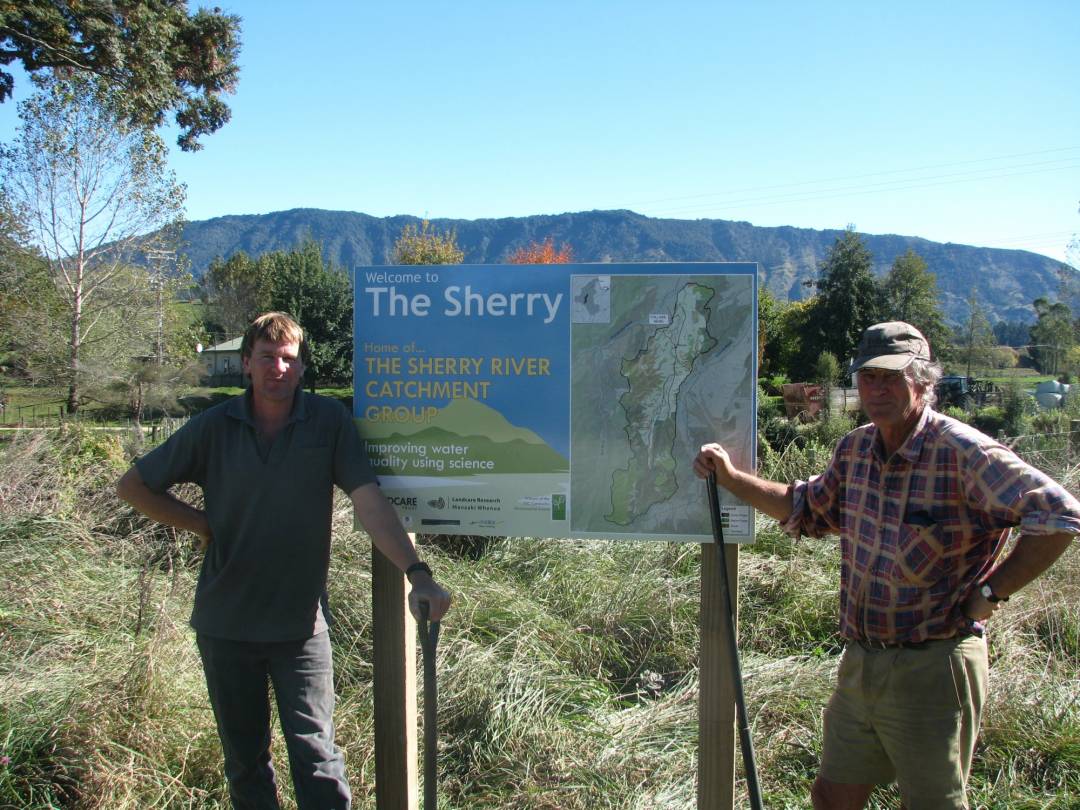 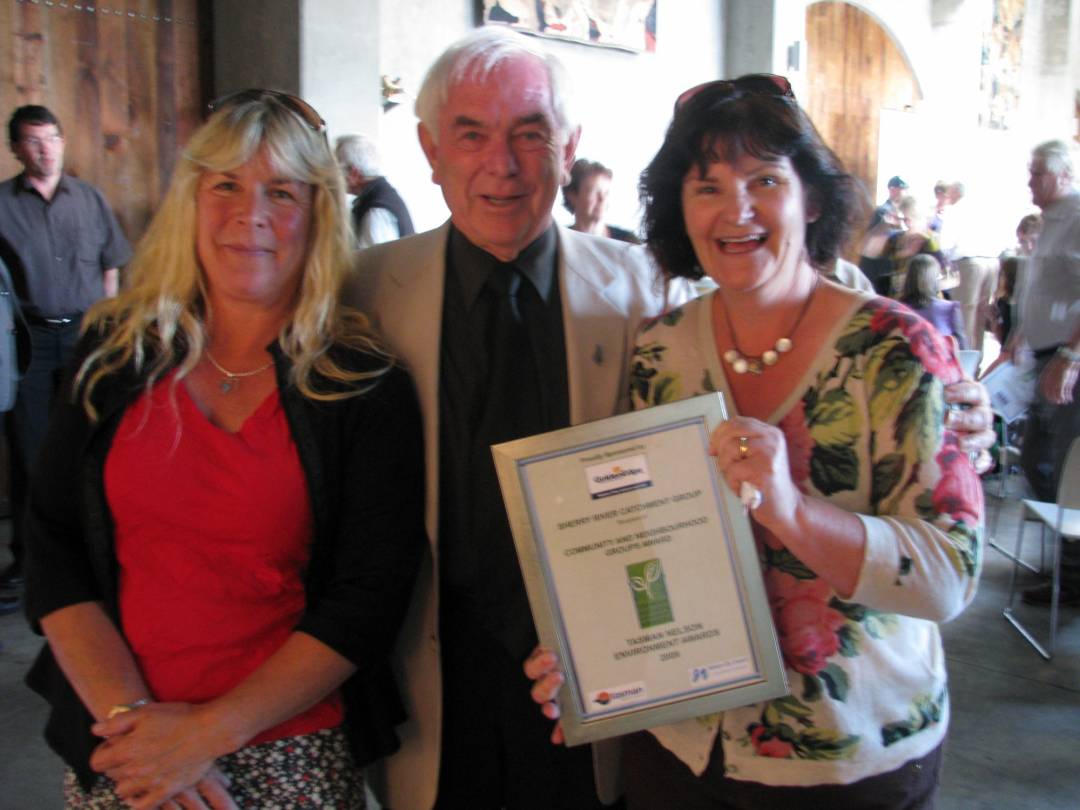 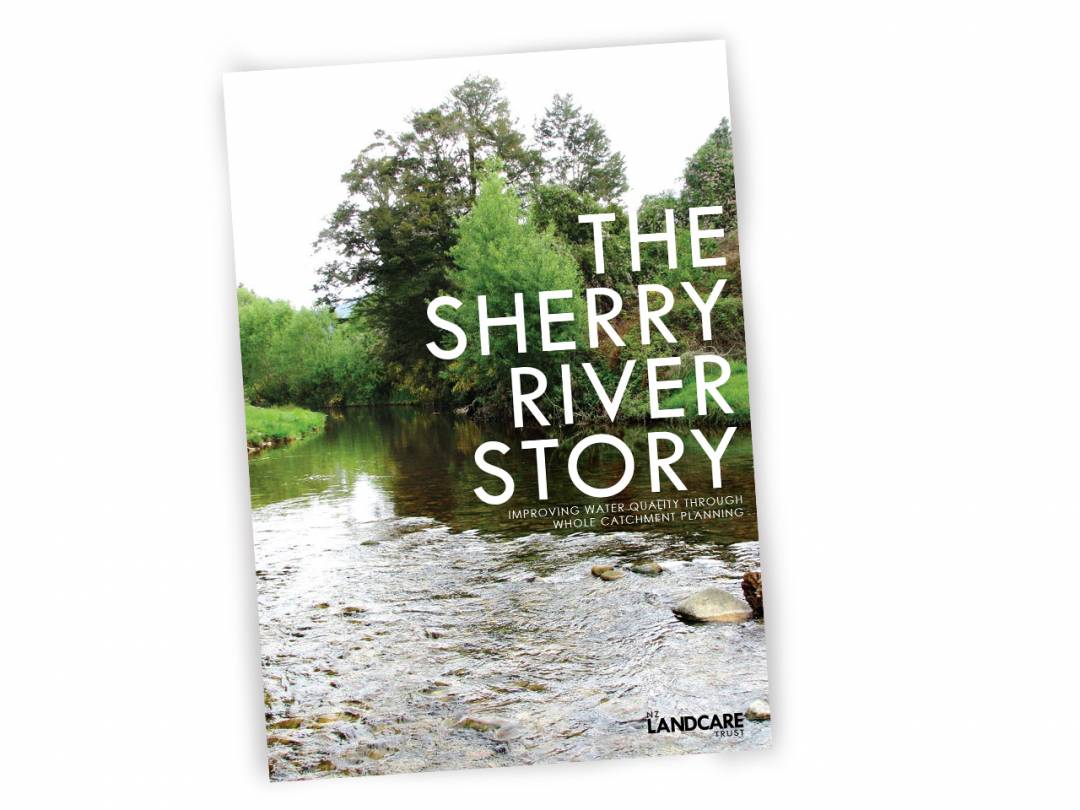