The Motupipi River is a 4.5km spring-fed river that passes near to highways and roads, through dairy farms and residential properties on its way to the sea.

The river is narrow and has an abundance of crack willows growing along the river which have spread into the river bed, choking the river and reducing its flow. This choking, as well as a lack of shade along the river, and farmland activity from nearby surrounds has contributed to the buildup of sediment, higher E Coli levels and algal growth. As a result the river has lowered oxygen levels which is adversely affecting native fish and macroinvertebrates.

NZLT  is supporting a five-year project named MR WERP (Motupipi River Weed Eradication and Restoration Project) funded by Tasman Environmental Trust, Tasman District Council and the Fonterra Grass Roots Fund. NZLT’s role in the project is to work alongside interested landowners to plan willow removal and any fencing that is needed, and if requested, develop a planting plan for that land. Planting will be implemented under the guidance of the MR WERP steering committee, made up of local farmers, Project De-Vine representatives, and staff from each of the funding bodies. 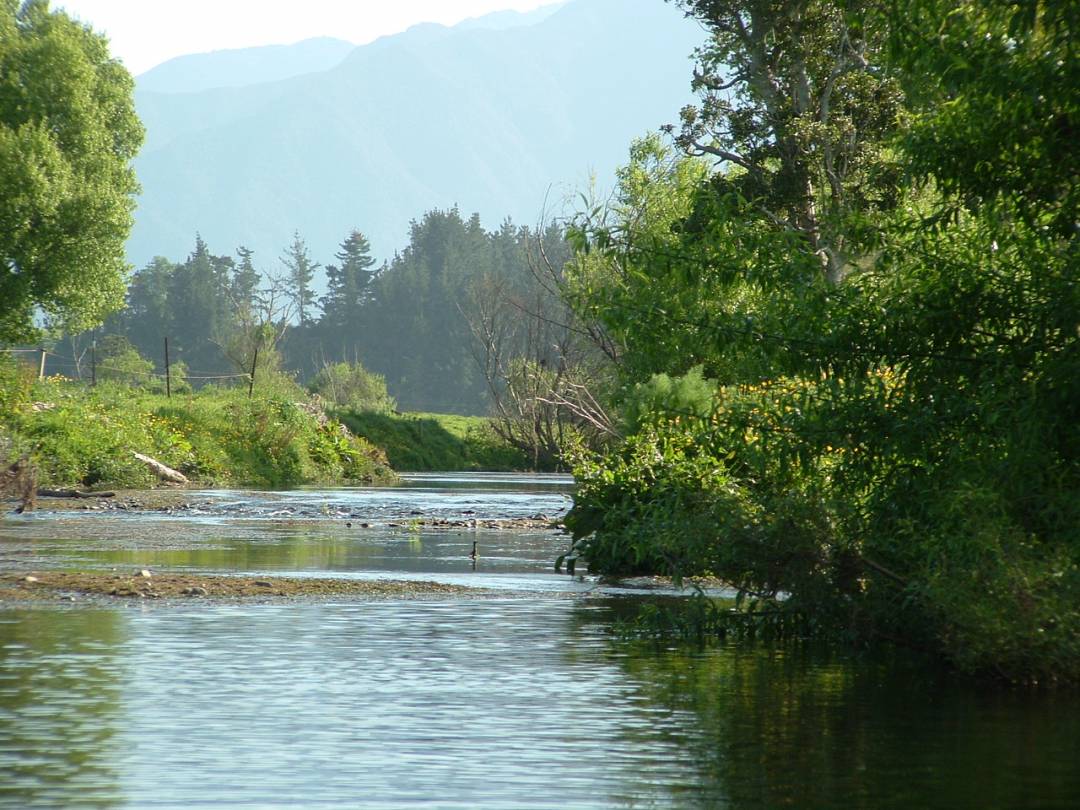