Nostalgia kick-started it all for Lloyd McCall of the Pomahaka Water Care Group. All he wanted was for his mokopuna (grandchildren) to be able to do as he and previous generations had done and swim and splash in the swimming hole on the family farm.

But it wasn’t to be, for now, the family swimming hole was off limits. The Pomahaka River that weaves through the lush countryside of West Otago wasn’t faring so well and had problems with bacterial contamination, high sediment loads and excess nutrients that had run off the land.

Fortunately, the cogs had started to move towards improving the water quality, with the NZ Landcare Trust instigating a catchment project working with farmers and landowners around the Pomahaka.

The Pomahaka water care group (PWCG) formed in 2013 and have been highly active since.

“We have about 158 members of the PWCG and its great that we have got to the point where water quality is on the agenda when you have a yarn at the pub. It wasn’t always that way” Lloyd says as he remembers his first meeting with the NZ Landcare Trust.

“At the start, it almost seemed overwhelming. Once we had seen the graphs from the Otago Regional Council where they showed us the acceptable level of water quality for swimming in, and we were well below it, that is when it started to get real and we knew we needed to act,” Lloyd says.

“I went to the regional council and just started looking at anything I could. We started pulling people together to get things rolling and working with the Trust. Now, it’s more about keeping it going and continuing to make sure people understand the weight of it all. It’s like peer pressure – positive peer pressure – and it’s working.”

“It is rewarding work, but it is one hell of a project. When we get those good results though, that is what makes it worth it,” Lloyd says.

The group have just completed the renowned Pathway to Pomahaka Project. This was a project designed to improve water quality in the Pomahaka River, by promoting good management practices and connecting farmers with industry bodies. Outcomes were water quality improved and heightened awareness for what had been achieved, and what was still needed to be worked on for the long term. Through this project Pomahaka Water Care Group was created and supported; and has grown a national reputation for its work.

The project gained great coverage across New Zealand and was also the recipient of The River Story Award. Following this project, further funding was secured to continue work in the catchment and setup the Pomahaka Catchment Project that has allowed NZ Landcare Trust Regional Coordinator for Otago, Craig Simpson, to be contracted on a part-time basis to coordinate the project, with Lloyd moving from Chair of the PWCG to the official Project Manager.

A major issue within the catchment was the E. coli levels and levels of other bacteria in the water that indicated faecal contamination from the surrounding farmland. Group members have learnt how to do their own bacterial testing using a water monitoring kit. Having their own testing equipment has allowed the group to setup their own microbiological testing to better identify contaminated water and allow farmers to find out where they need to focus their attention.
“It makes a big difference,” says Craig.

Craig says the learnings gained from Pomahaka were many and varied. Some of these are simple – such as knowing that a farmer-led approach works well; and that these projects need the coordination and independent organisations such as the NZ Landcare Trust to keep things moving along.

“We need to assess what the problems are and then come up with ways to improve things.”

“The Pomahaka’s approach is really moving beyond compliance – that’s one of the findings from our surveys – it’s not about compliance it’s about achieving agreed values, and what Lloyd says about his grandchildren provides an important vision.”

“Our current project is looking at many new things that build on previous work, but a couple of the key themes keep coming out, such as asking how do we reduce contaminant loss? What are cost effective ways to do this? And investigating mitigation measures to improve water quality.”

Craig looks back on what has been a phenomenal multi-project history so far, and says a positive legacy is being created.

“The evolution of this project, and the thinking behind it, has been amazing to be part of. Members are working hard to gather their own information on water quality and then bring it all together so everyone can learn from it. They are spreading their knowledge wider now, working with schools and community, and taking it back to the grass roots,” Craig says.

“While we still have a number of questions unanswered, being able to use great technology, means we now have ability to look for those answers ourselves and get test results the next day.”

“The plan for summers is to test local swimming holes each week and provide information to the community, which ties in nicely with the group’s vision too.”

“Our aim is for the Pomahaka River to be recognised as having the absolute highest water quality so that future generations can enjoy the river as we have.” 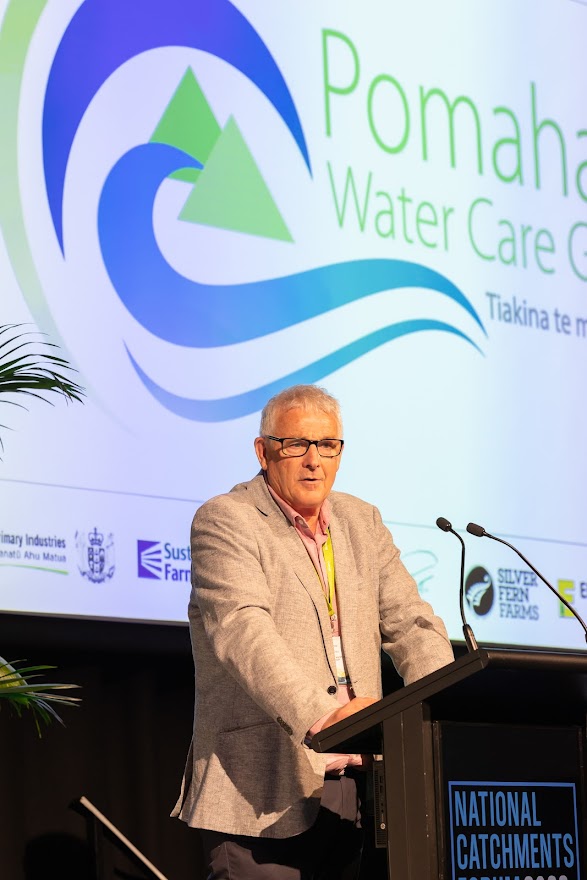 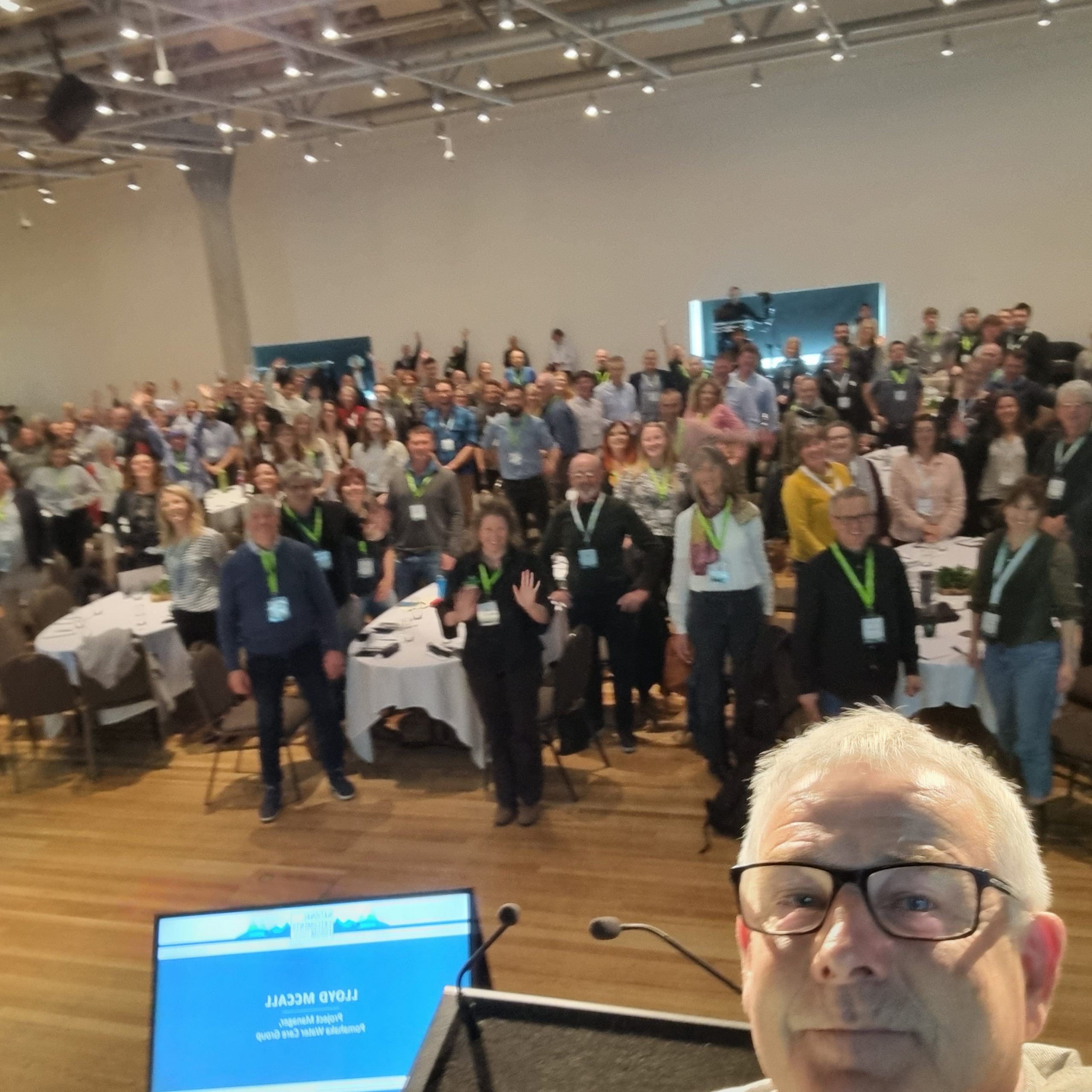 Our aim is for the Pomahaka River to be recognised as having the absolute highest water quality so that future generations can enjoy the river as we have.